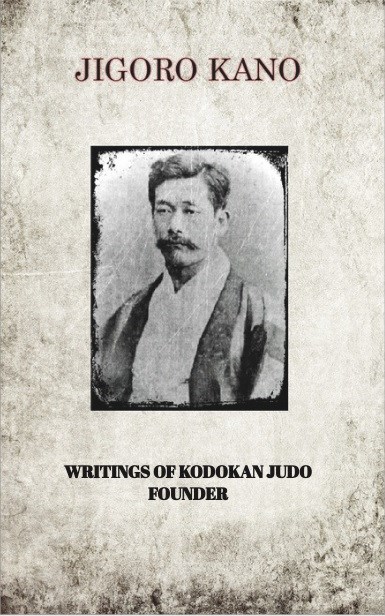 Since we were investigating a little more than a year ago, about ancient documents that talk about the thought of the founder of judo appeared a multitude of old writings, documents, conferences, tips, maximum and proverbs that we consider to be of great importance to all lovers of Judo, but they have barely spread.

All of them written directly by Jigoro Kano, where we learn by thinking the traditional principles of Kodokan Judo, competition, personal defense techniques, social and family relations, the use of time and ultimately how to be useful in the Society among many other aspects. We accompany him with pictures of the founder of Kodokan Judo, some of which have been unpublished.

​Must Read for Serious Judoka..!!