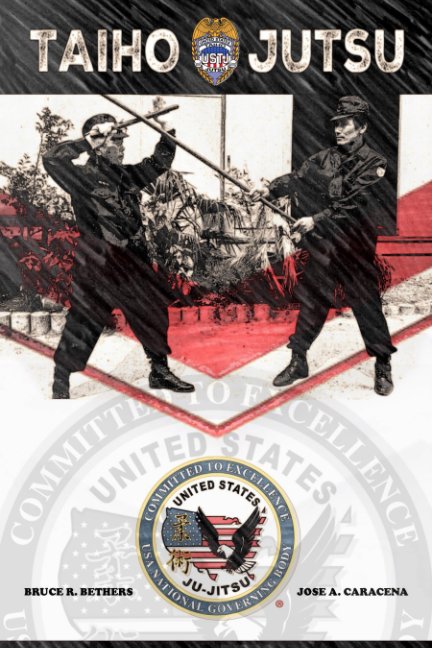 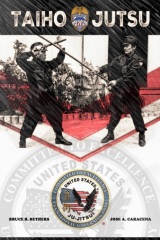 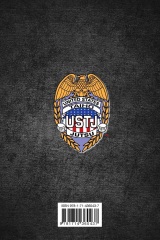 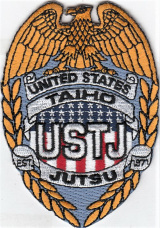 Taiho Jutsu is the method of defense and police action used by Japanese law enforcement and also the army. Since feudal times, some specialized groups of the samurai class had been assigned the task of identifying, arresting and transferring detainees under the orders of their superiors.

At the end of the 19th century, coinciding with the disappearance of the samurai, the first Japanese police forces appear. During the first half of the twentieth century, the Japanese police have the need to provide their agents with the training and knowledge necessary for the proper performance of their duties. For this purpose they have the best experts in Budo-Bujutsu (teachers of Judo and Jujutsu, Kenjutsu, Bojutsu, etc.) who develop a complete technical program under the name of Taiho Jutsu. This program was created in the 1920s and later updated in the 1950s.

In this work we study the history, evolution and the most used techniques of traditional Taiho Jutsu. At present, police defense training of most police forces in the West base their concepts and technique on Japanese Taiho Jutsu, with the logical updating of objectives and principles of each legislation.