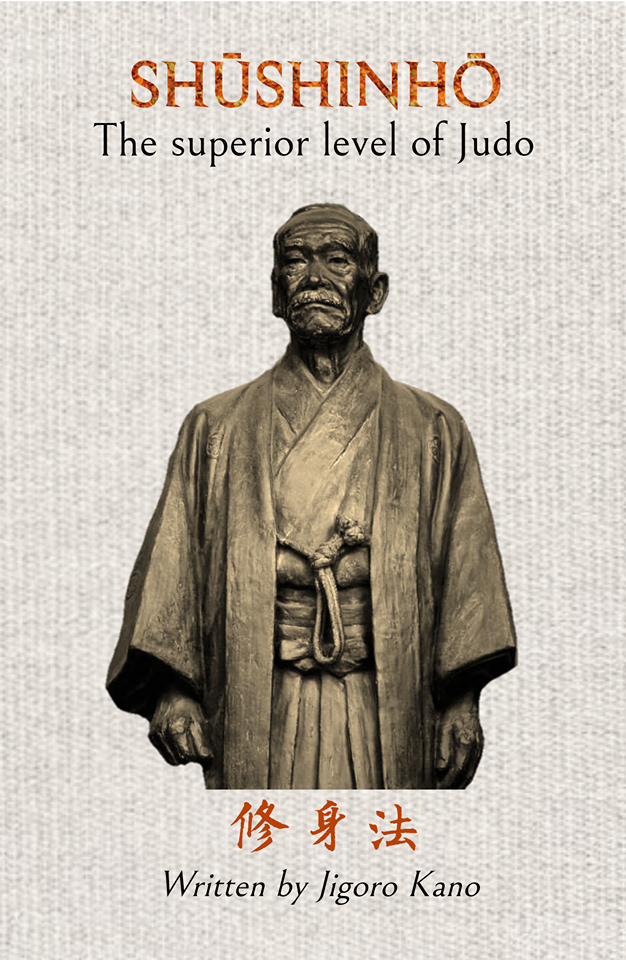 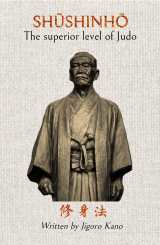 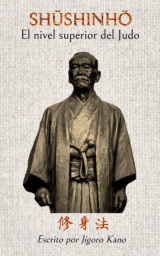 Professor Jigoro Kano ranked Kodokan Judo under what he called the 3 cultures or levels of Judo: Shobuho (as warrior and combat art), Rentaiho (as a physical and sports education system) and Shushinho (as a method for development moral, intellectual and ethical).

On this occasion, the study is directed towards Shushinho, which according to Jigoro Kano is the highest level of Judo. It is well known the capacity and depth that Kano showed in his writings and documents where we concluded that he was an exceptional man, an educator ahead of his time and a Bujutsu teacher who tirelessly helped preserve traditions while adapting the methodology of his school to modern times.

Therefore, moral and intellectual development played a relevant role in the doctrine of the founder of Kodokan Judo.

This is why we have ventured to collect, classify, translate and publish ancient writings by Jigoro Kano that appeared mainly in old interviews, contributions in newspapers and specialized magazines, old Kodokan readings, etc.

We divided it into 7 chapters ordered chronologically. In all chapters, Kano tells us about the need to use time correctly, austerity in expense, advises us on the ideal way of combat, feelings and friendship, the best way to resolve conflicts between people, the values that must prevail in any society, honesty, etc. Even sometimes he explains his opinion in a hard tone, direct and with some criticism of what was happening in Kodokan Judo and society at the time.

Reading and assimilating each chapter causes the reader to move to the mind of who was an exemplary man, from a visionary who knew how to extend the benefits of Kodokan Judo to Japan from that time and later to the rest of the world.

​Must Read for All Serious Judoka..!!