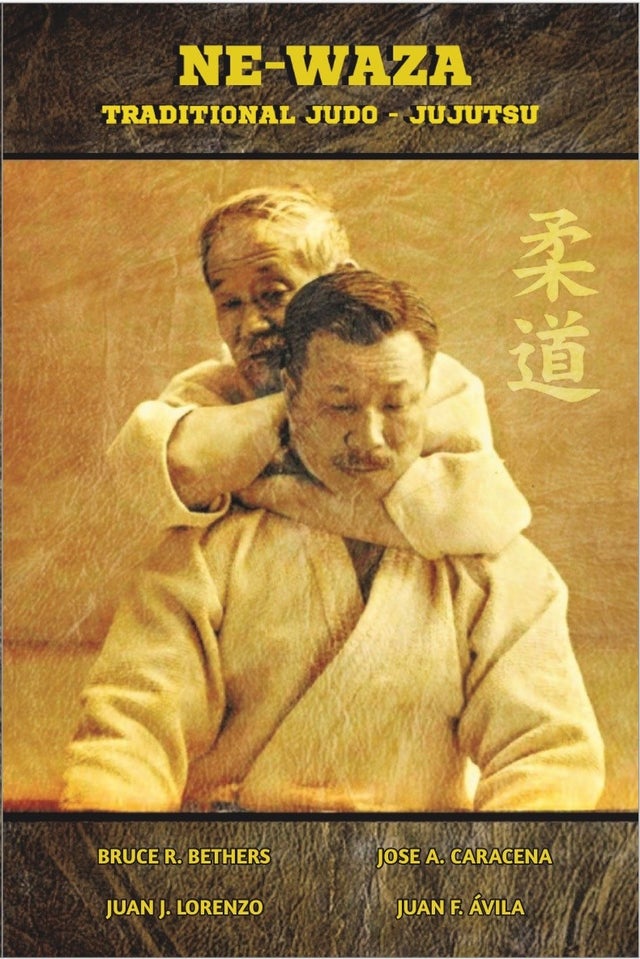 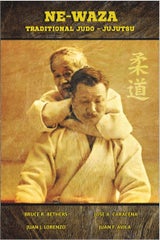 One of the most important objectives of classical Jujutsu was undoubtedly training in all distances and positions to kill, subdue or capture an enemy. Techniques performed on the ground were often preceded by standing combat, either with weapons or bare-handed. With exceptions, in Koryu Jujutsu this work was generally taught in the form of kata but it was from 1850 that free practice appeared, where both opponents used their best methods to subdue the opponent.

Jigoro Kano Shihan studied, developed, expanded and standardized the standing and ground randori in his new Jujutsu method. Thanks to this new form of practice, many Budokas specialized in fighting in Ne waza, spreading rapidly throughout Japan and other countries.

At present the Ne waza is an essential element in the integral formation of any Budoka. In the present study we analyze their history, evolution, the origin of the Kosen / Nanatei schools and perform 76 sequences with techniques that were used in Jujutsu and Traditional Judo, including various forms of work and techniques of dislocation to all the joints that they are forbidden today in Sport Judo.