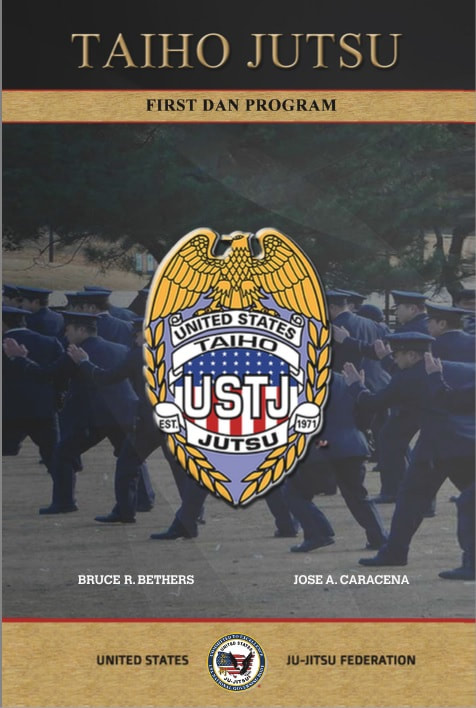 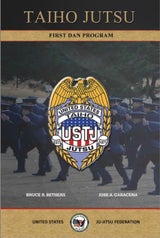 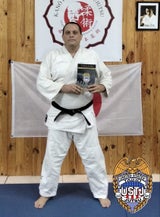 In this book we show the Taiho Jutsu Program up to First Dan, dividing its study into 12 technical chapters. In our previous publication “Taiho Jutsu” we stopped to explain the history, evolution and tradition of Taiho Jutsu, therefore in this work we have focused on the degree program. Most of the techniques for first dan are straightforward and commonly known to most martial artists and security professionals, but then what makes taiho jutsu different? The answer is that in this Japanese police method excellence of technique is sought, the refinement of all movements, hidden details that improve effectiveness in defense, etc. Many police systems ignore the basis, principles and technical and theoretical foundations. In taiho jutsu programs, a special reinforcement of these aspects is made. The program up to the first day is therefore simple, intuitive and with logical defense sequences. In the higher degree programs, progress is made in the more complex and elaborate study of ancient traditions and their evolution today.