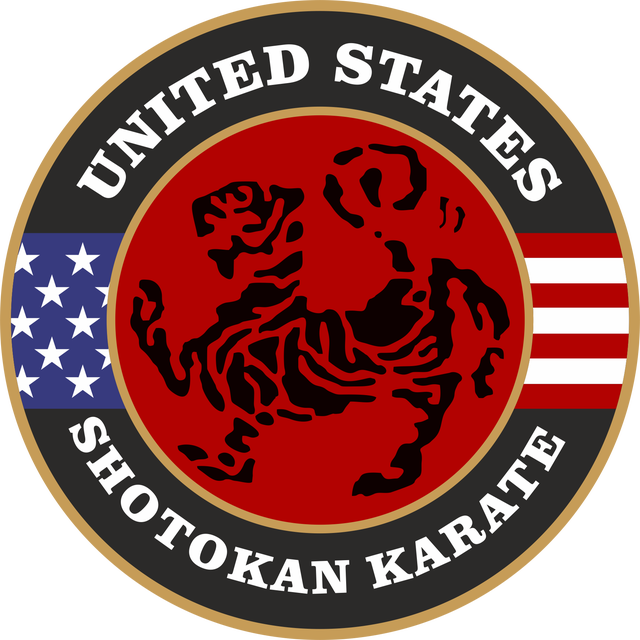 Shoto (松濤, Shōtō?), meaning "pine-waves" (the movement of pine needles when the wind blows through them), was Funakoshi's pen-name, which he used in his poetic and philosophical writings and messages to his students. The Japanese kan (館, kan?) means "house" or "hall". In honour of their sensei, Funakoshi's students created a sign reading shōtō-kan, which they placed above the entrance of the hall where Funakoshi taught.